His figure remained in darkness throughout the century to be recovered and then buried in academic debates, as it proved too uncomfortable for the anthropological shock that would mark the frightening first half of the 20th century.

If we do a little history we find mists, undefined territories between reality and legend.

A fleeting figure that does not allow itself to be placed on a shelf of knowledge, a form that slips through the fingers.

The first information we have on him has been discussed at length.

In the first chapter of Moby Dick, Herman Melville, referring to the whaling factories in the North Sea, writes “… and among the mountain of solid, stinking fat that was tearing itself away from the monsters, swinging his axe in circles like a demon from the underworld, was the efficient Blinky. His work was methodical, almost automatic.

In the long days of work, in those infinite nights and in the endless days, he did not shelter, there are those who say that he did not even eat.

He cut, sectioned, made large blocks with the corpses of the whales like someone who cuts down a tree, without thinking about what he is cutting down, without wanting to think about what he is cutting down” The Danish scholar Preben Larsen drew attention to this fragment when the story of a whaler who had tamed the pilot whales in the Mediterranean was published in the Swedish newspaper Aftonbladet.

He collated the names and came to the conclusion that it could only be Blinky Johanssen. 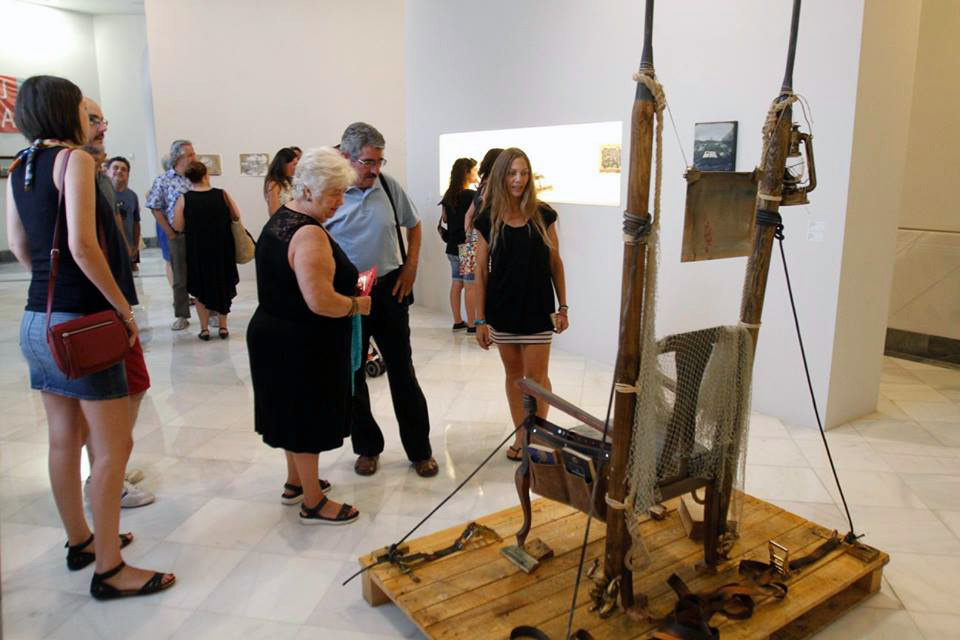 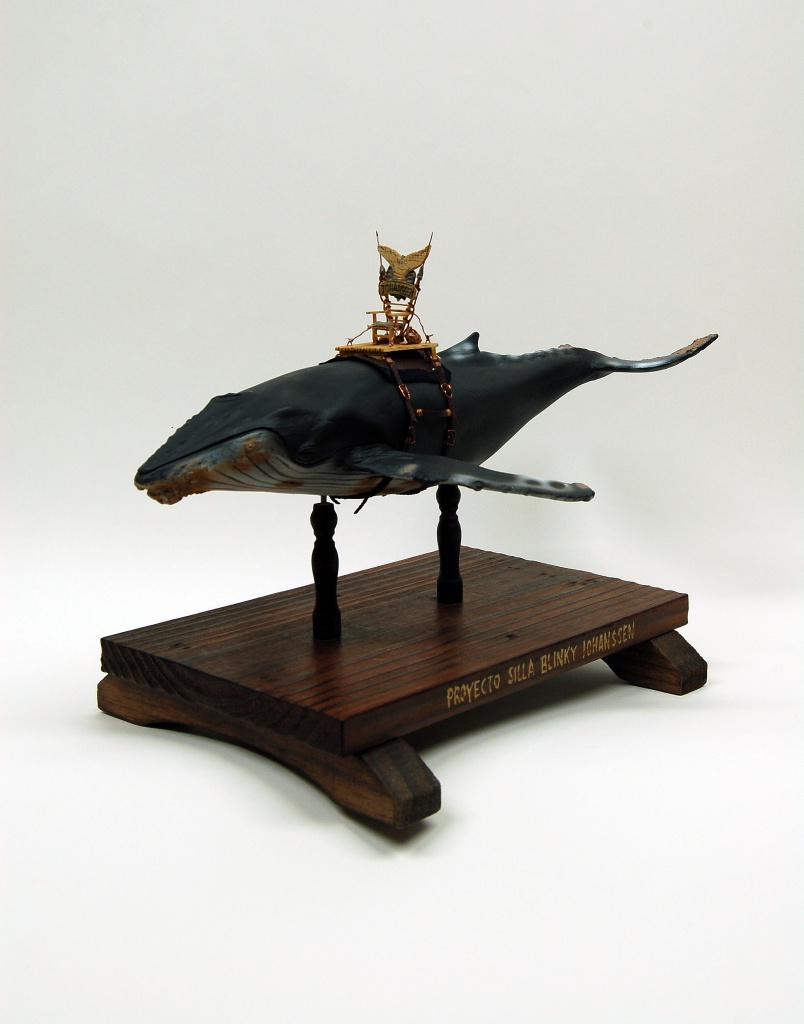 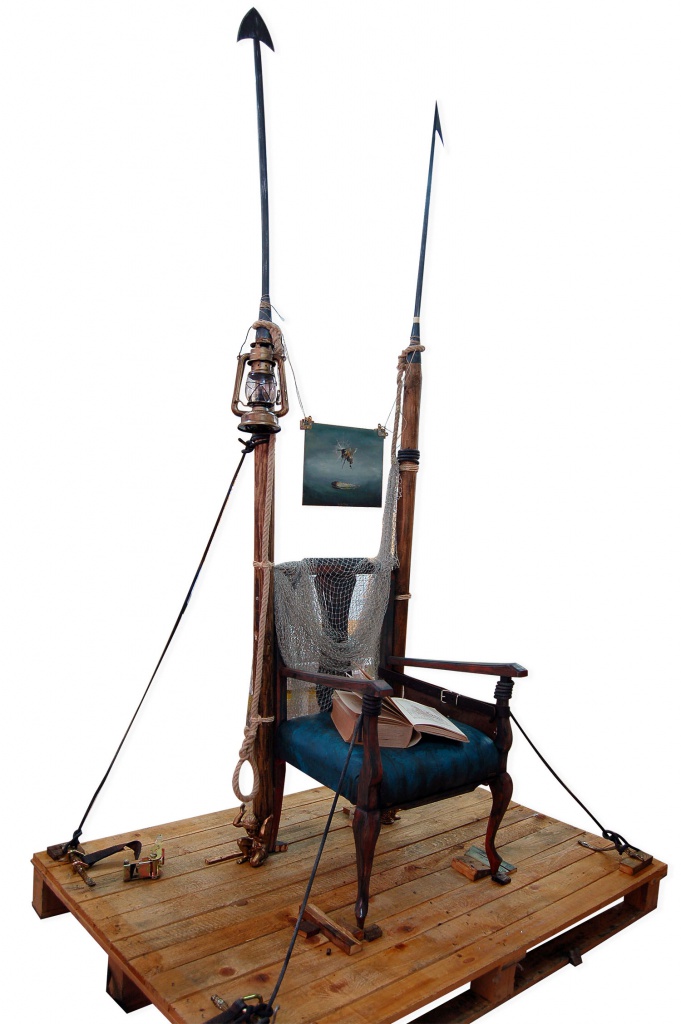 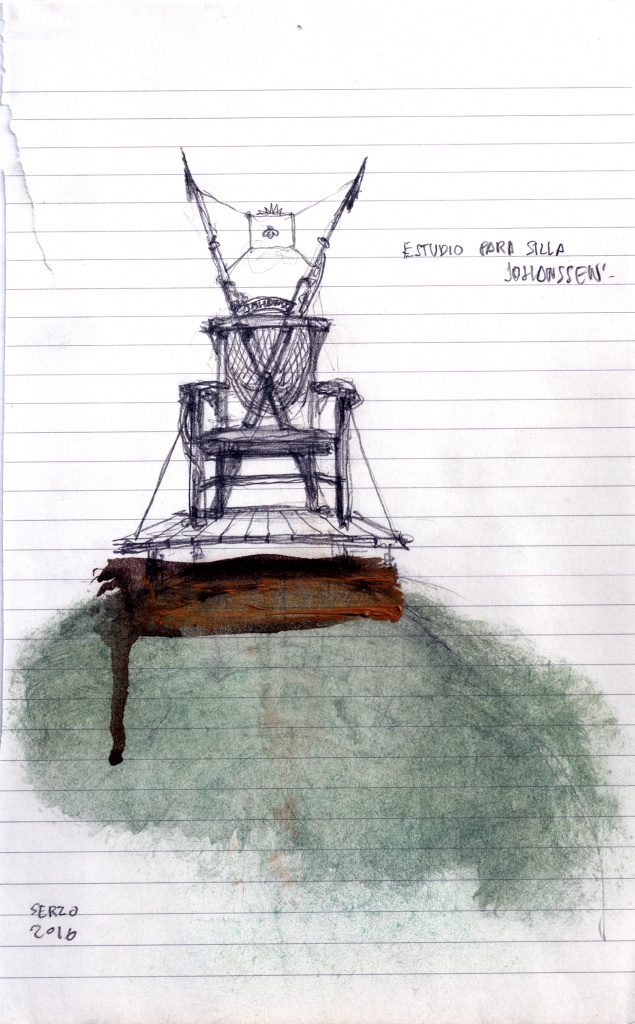 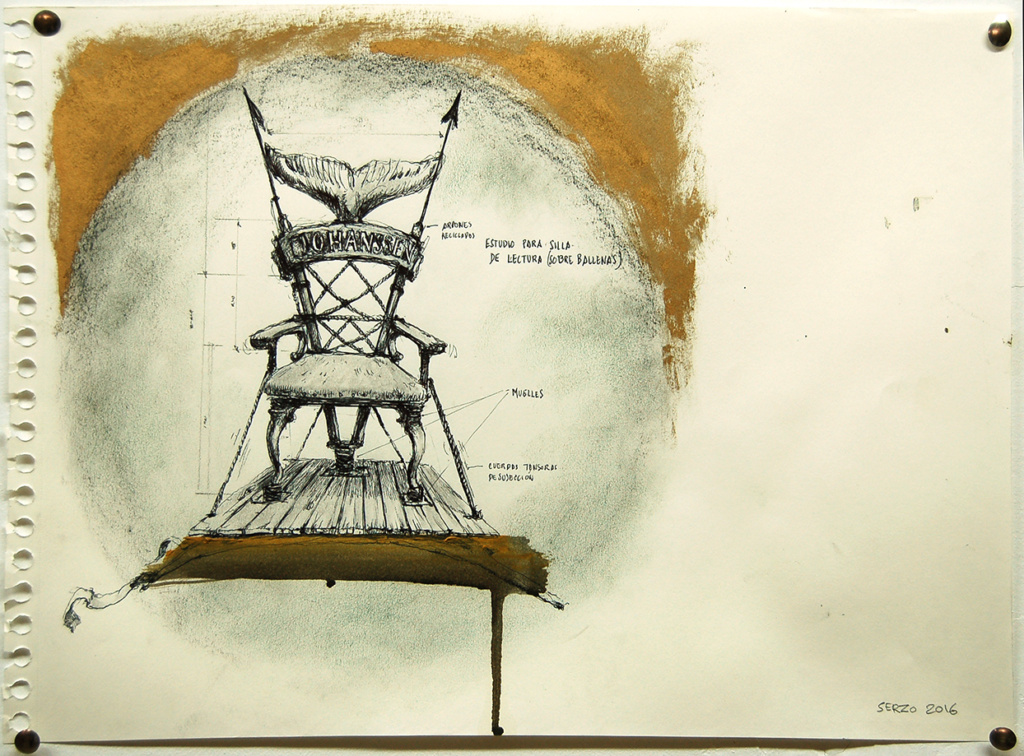 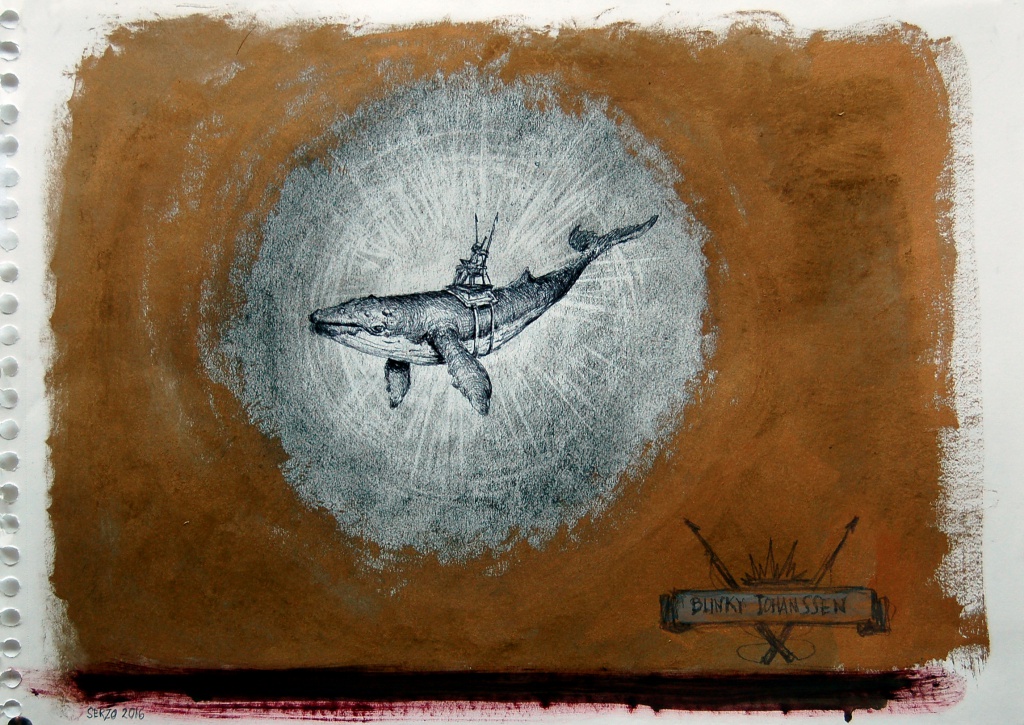 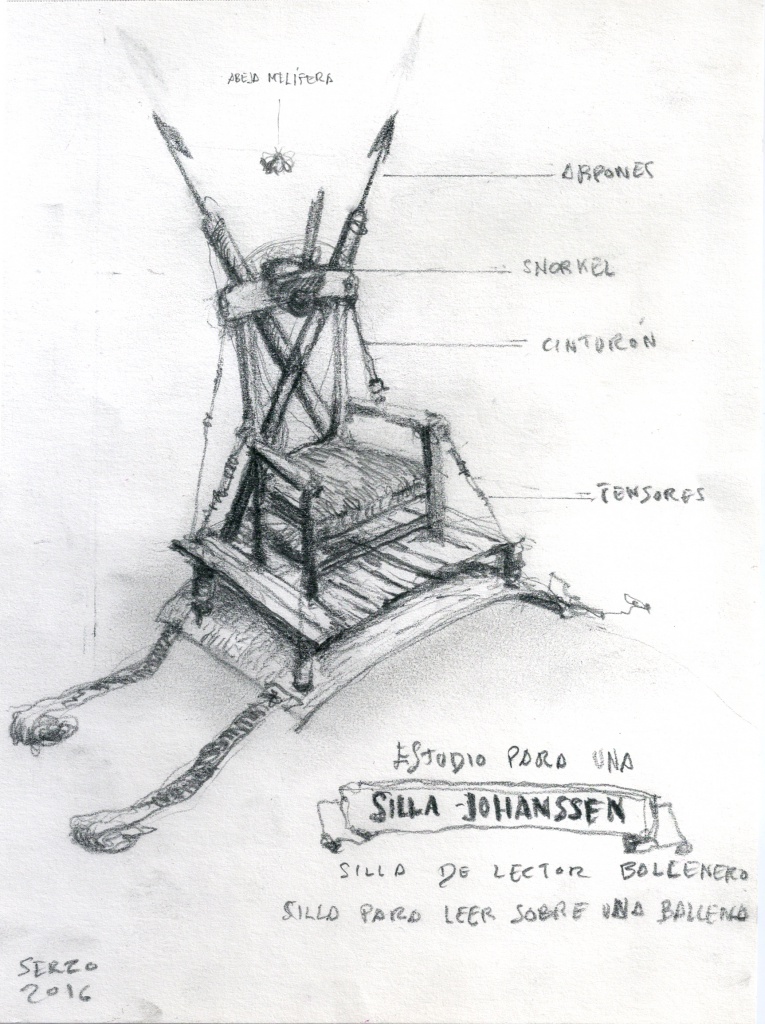 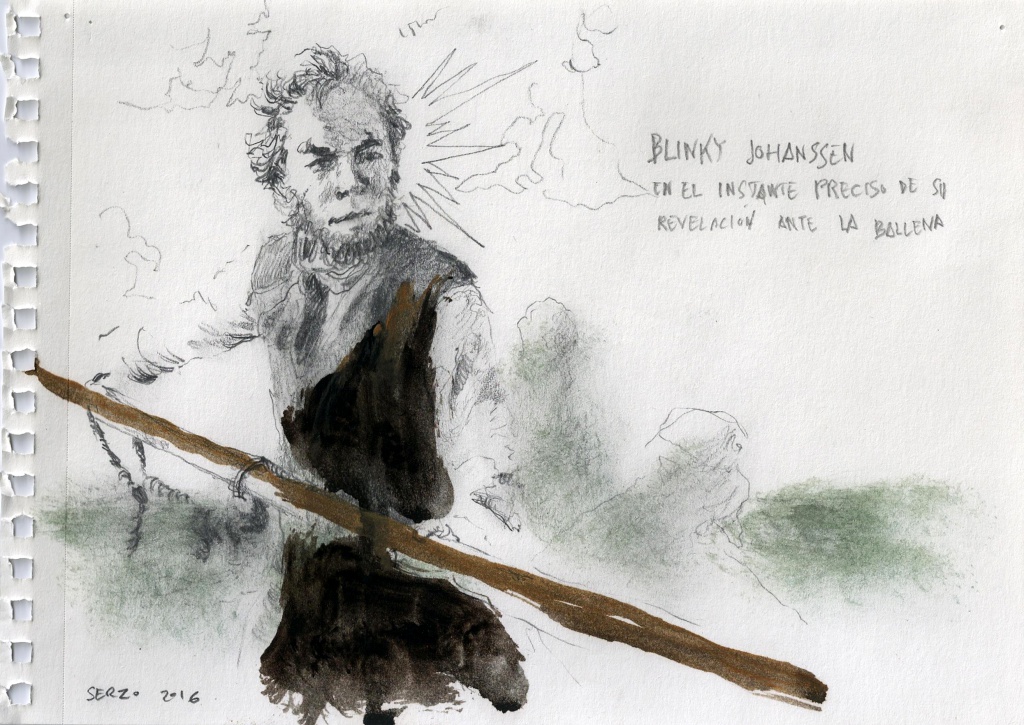 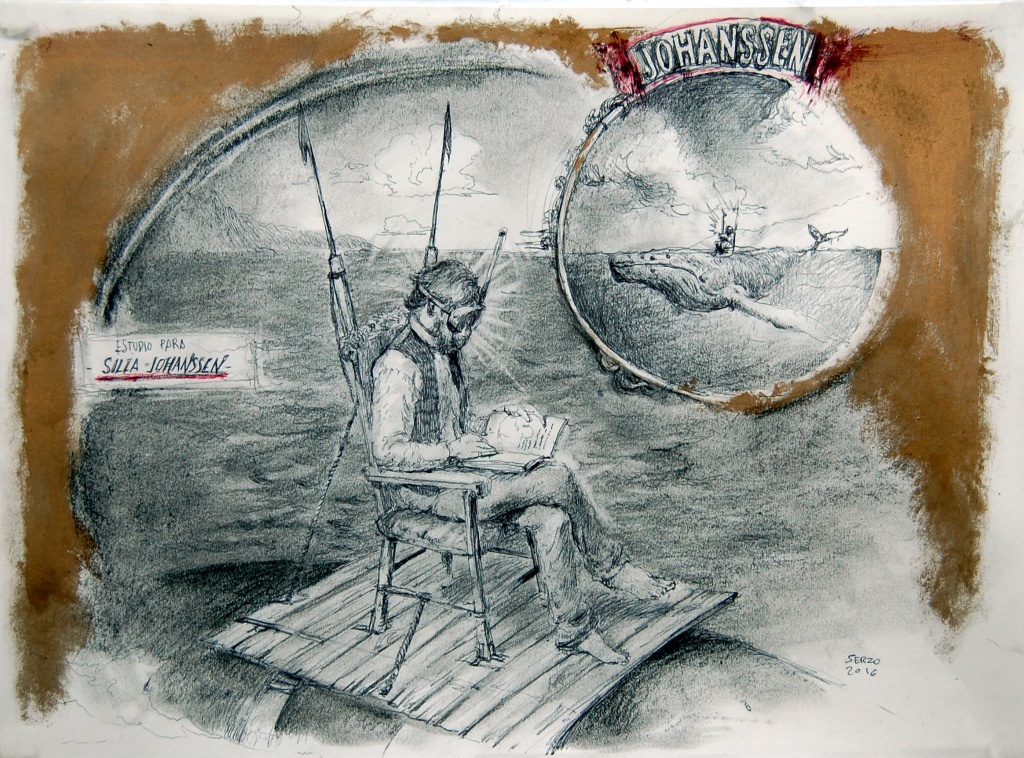 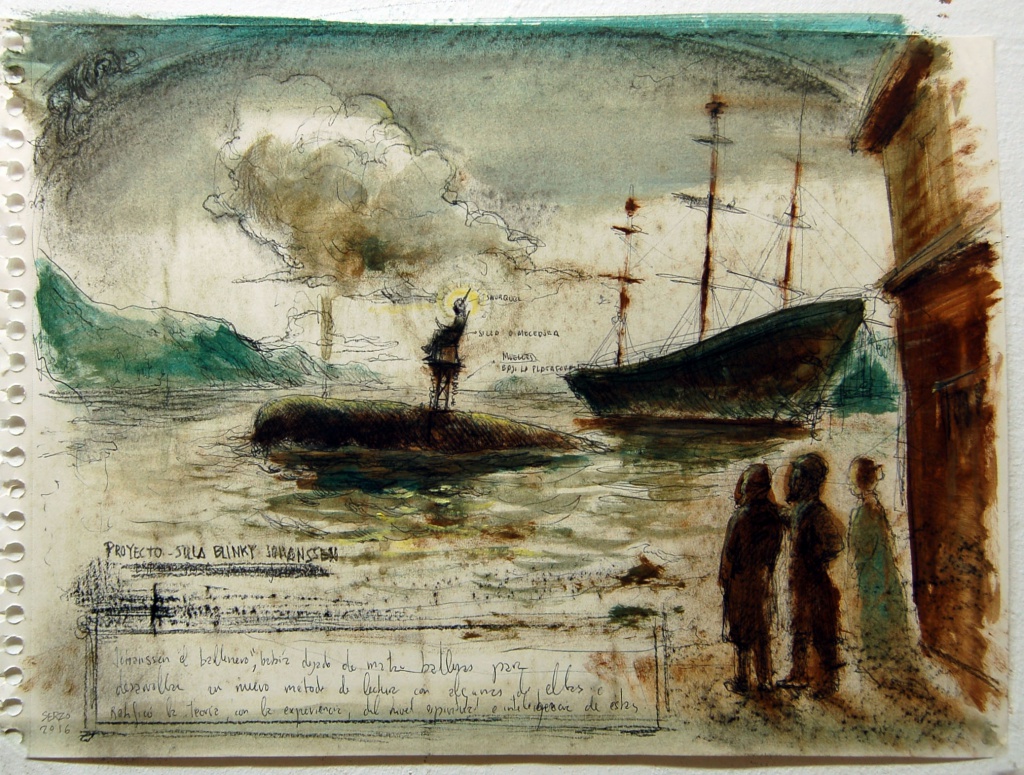 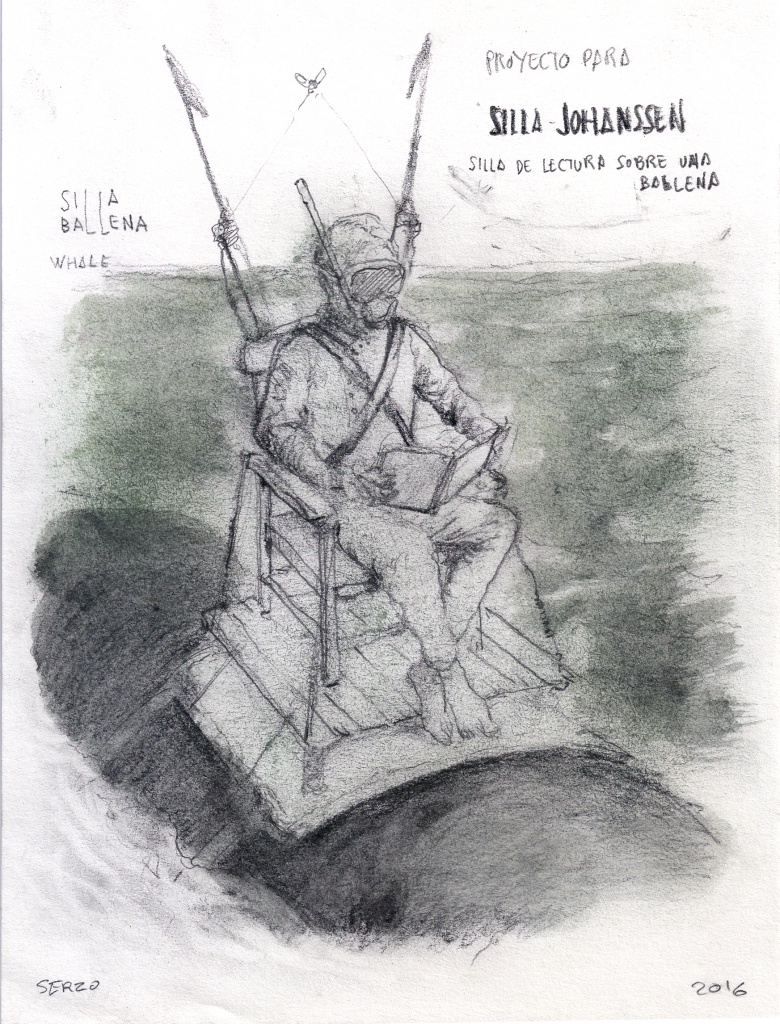 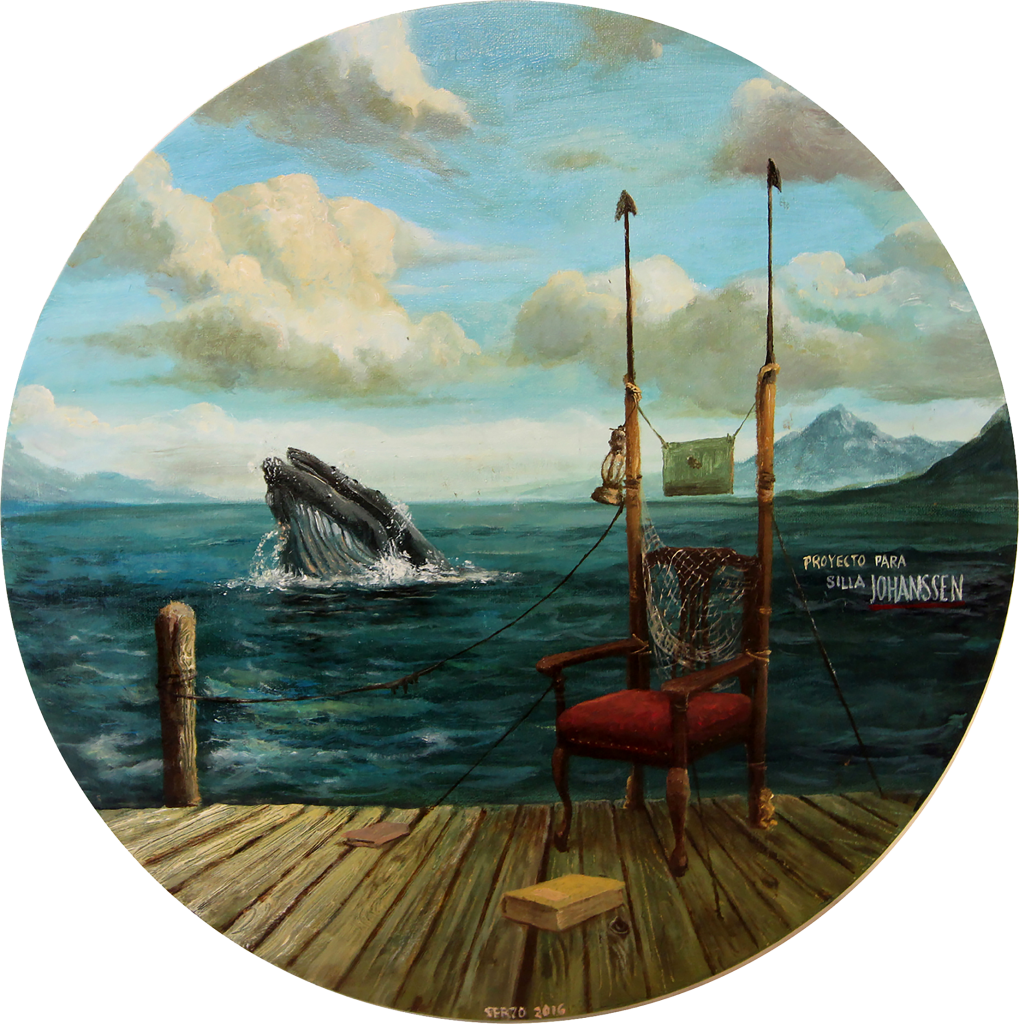 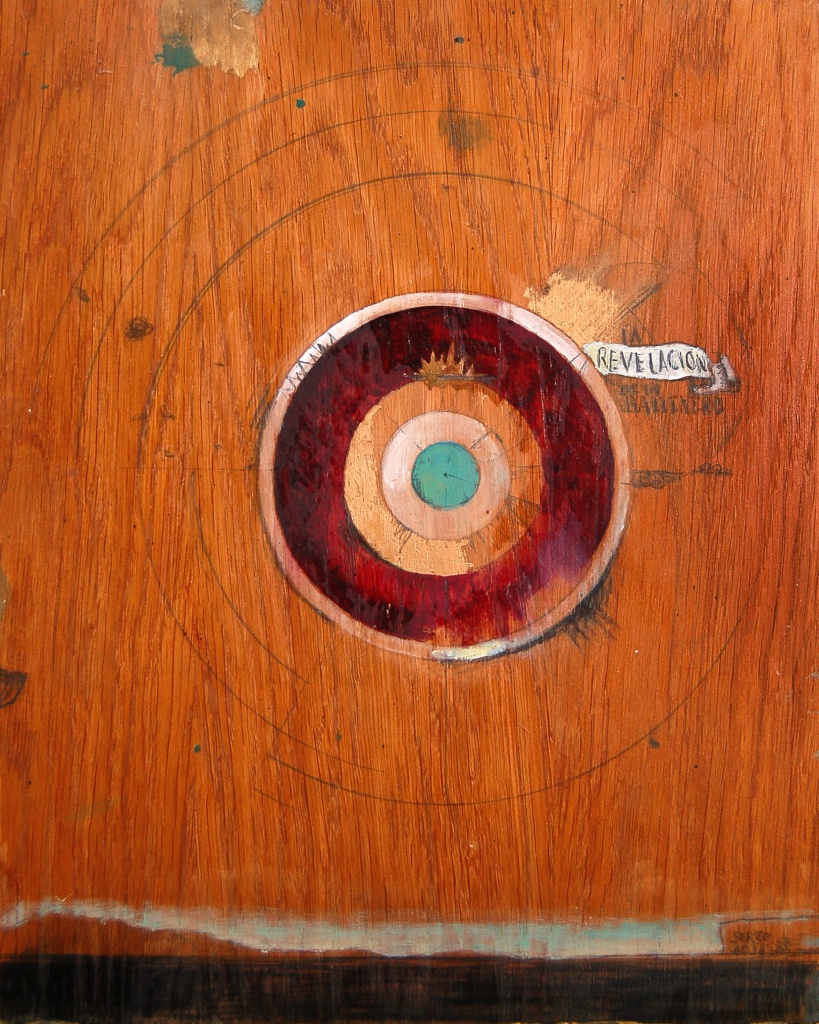 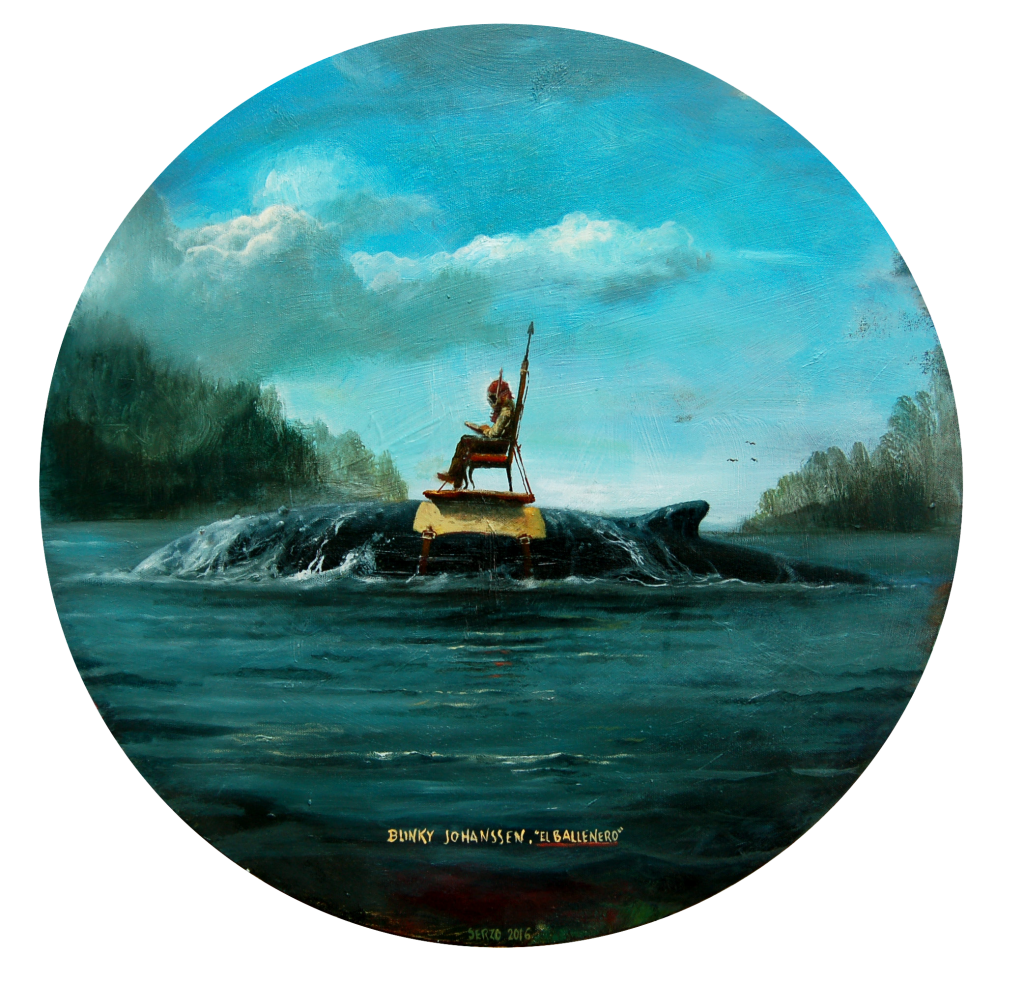 Blinky Johanssen readings about a humpback whale at noon 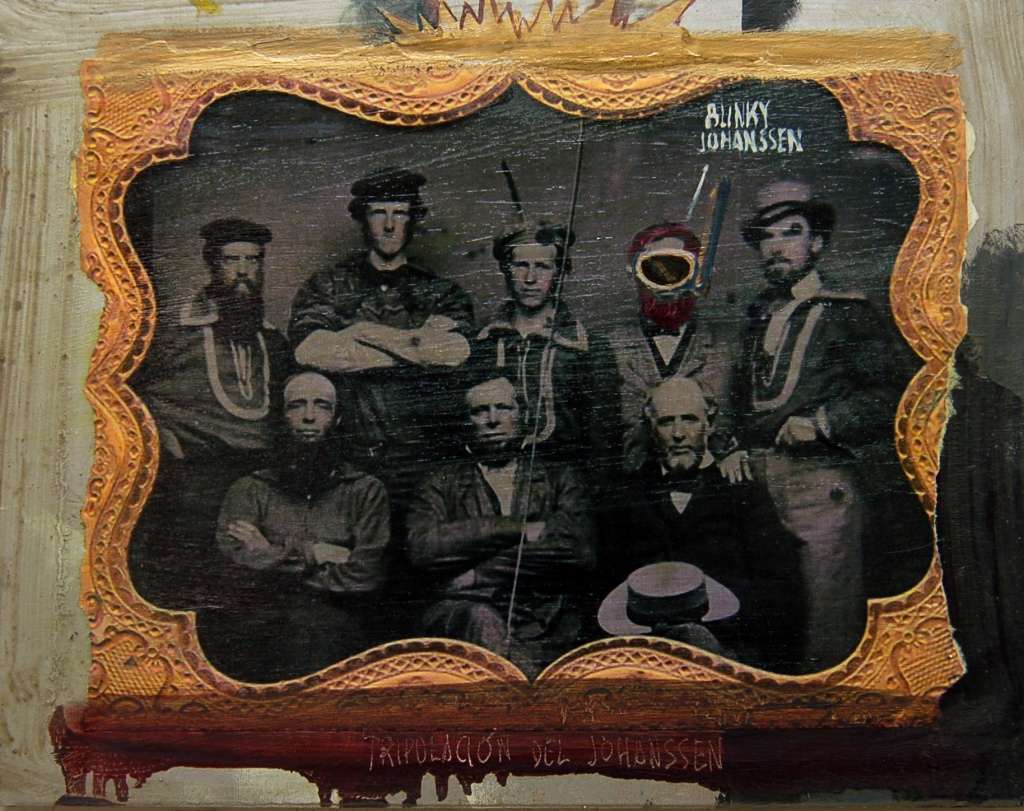 Portrait of the Johanssen Crew 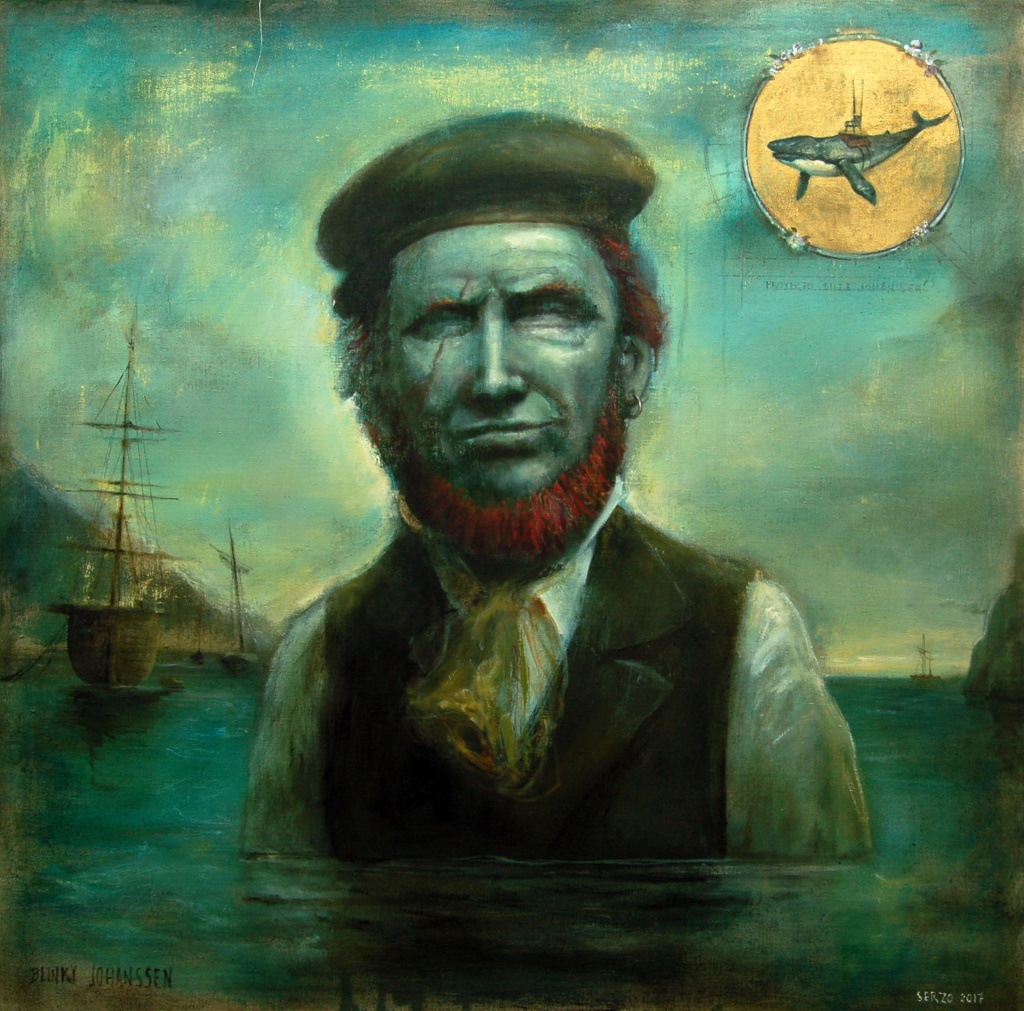 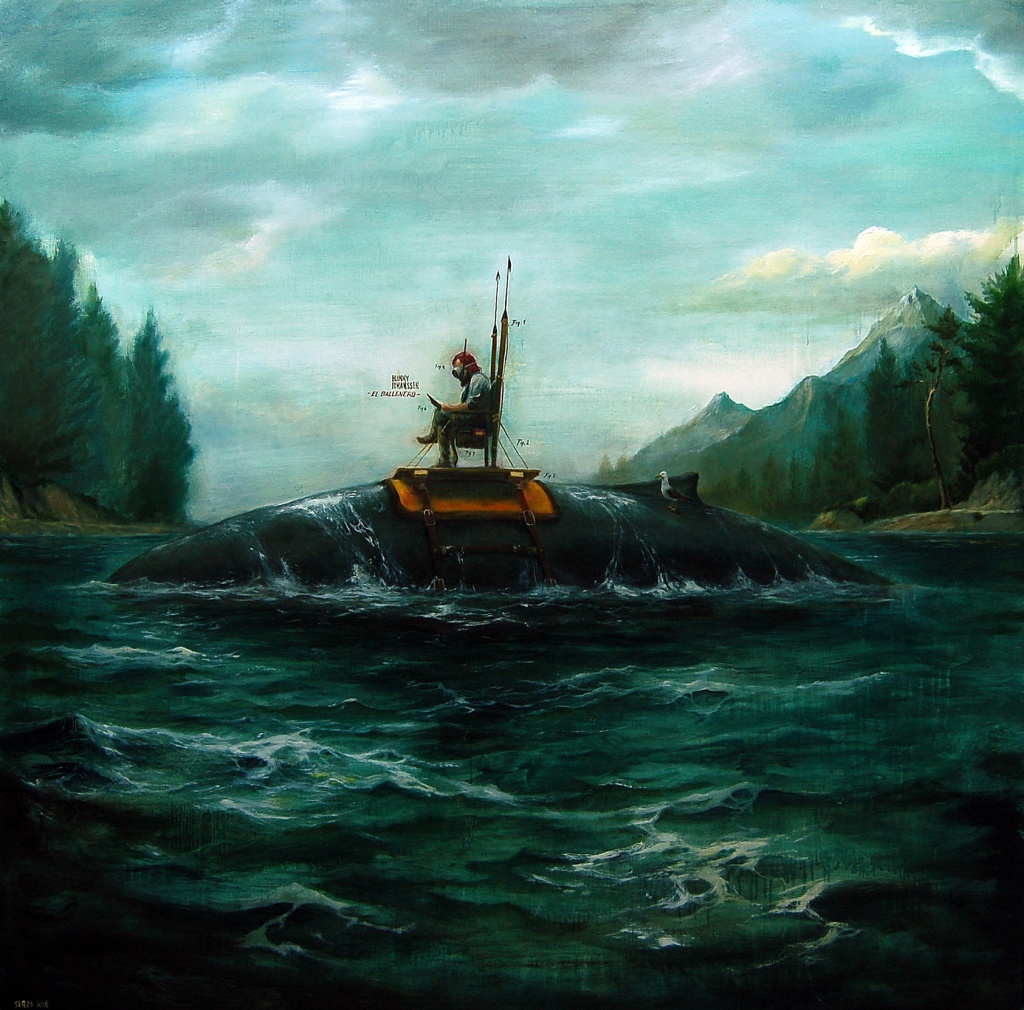 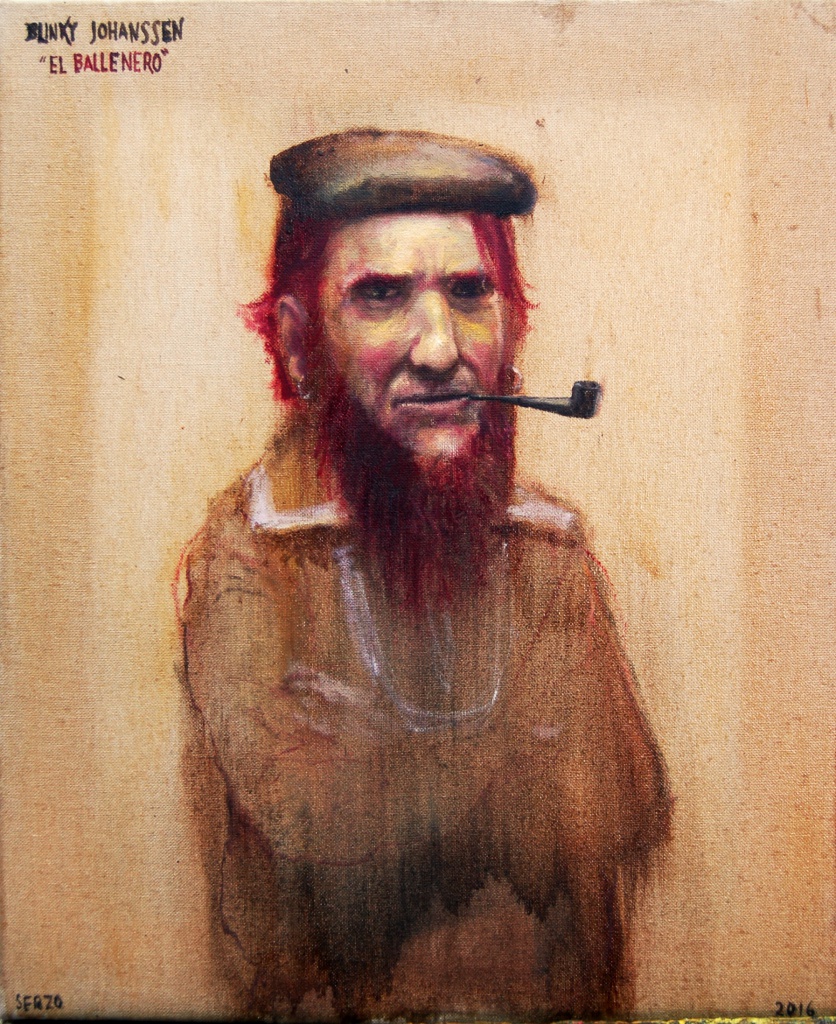 Portrait of Blinky Johanssen. The Whaler 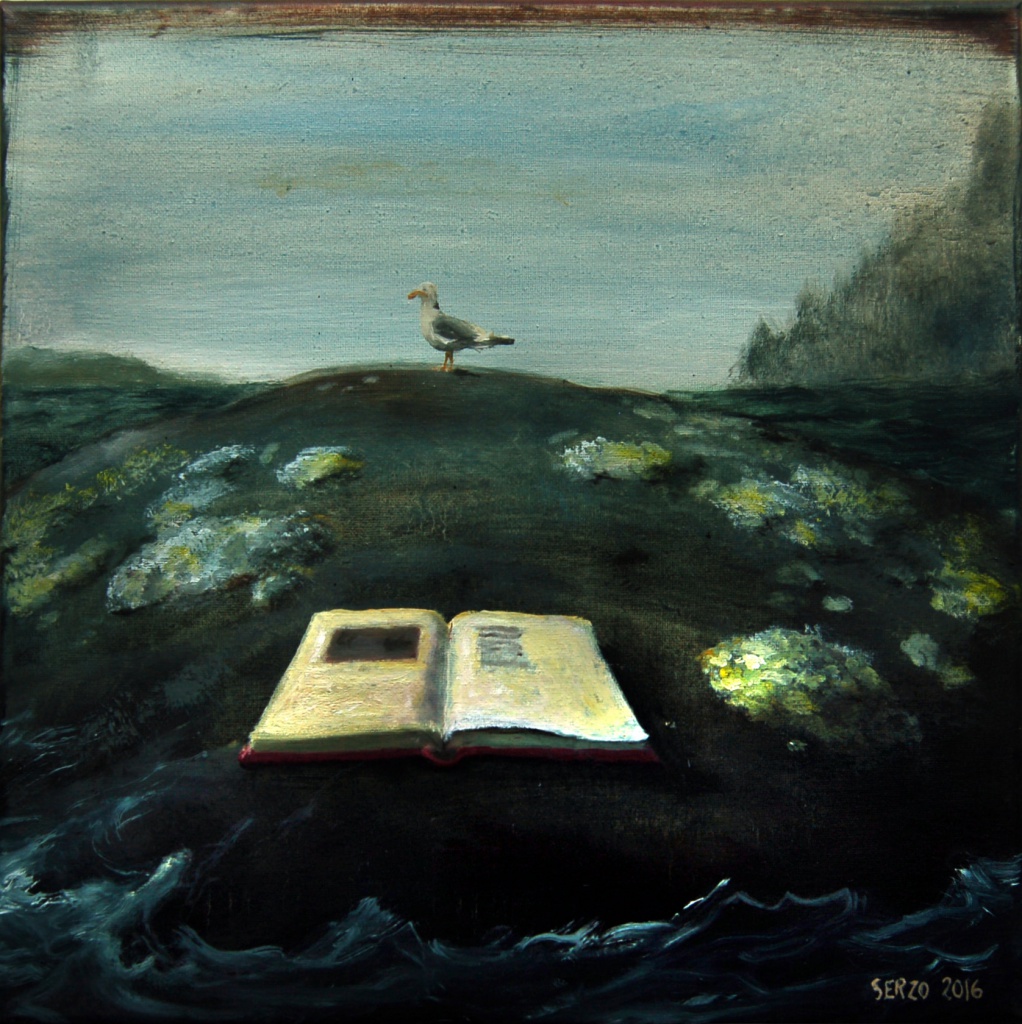 The mystique of the surface